Both AT&T and Verizon have now settled on three-year contracts for their phone sales, a move that one analyst believes is likely designed to smooth their long-term service revenues and reduce their churn figures.

As FierceWireless noted, Verizon recently began offering 36-month phone contracts, shifting away from shorter contracts. AT&T did the same last year. And the operators’ contract strategy appears to have hardened around the introduction of the new Samsung Galaxy S22 Android smartphone this week. 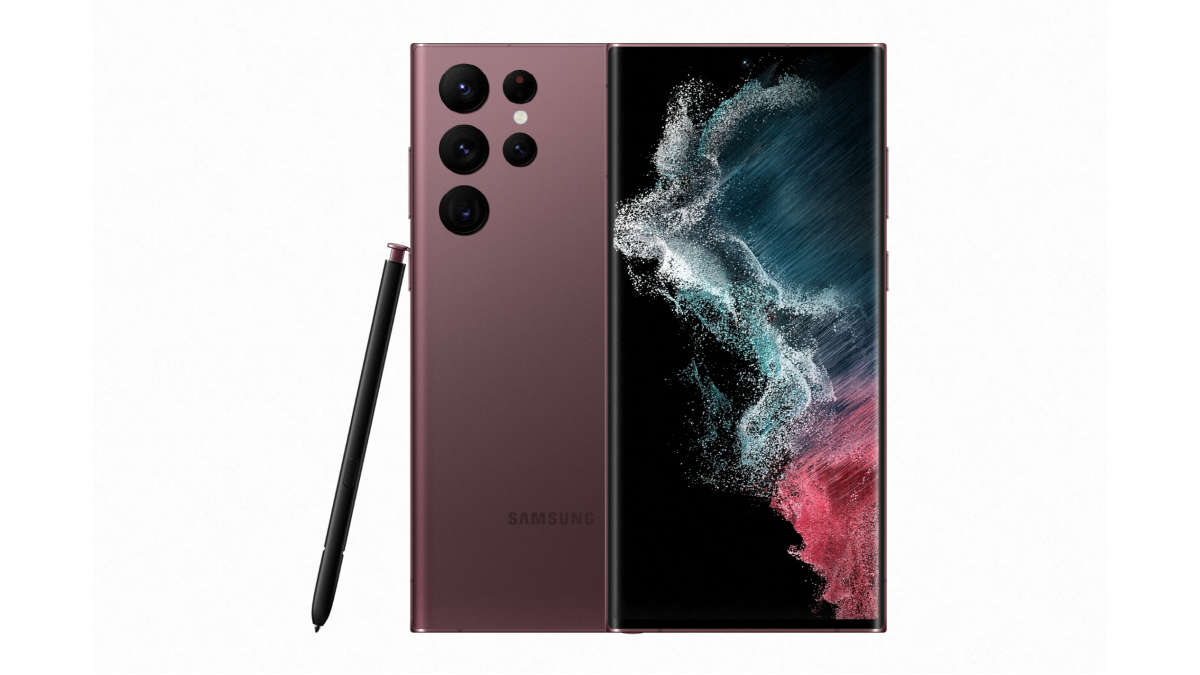 “Contracts are increasingly back in US wireless,” noted analyst Jeff Moore of Wave7 Research, which closely tracks the promotional offerings of the nation’s big wireless network operators. He said that both Verizon and AT&T appear to have standardized around 36-month EIPs (equipment installation plans), whereas T-Mobile has settled on EIPs of 24 months, though Moore suggested T-Mobile could opt for longer EIPs during holiday shopping seasons.

So why are longer EIPs in fashion?

Moore said the three-year plans from AT&T and Verizon are likely designed to lock customers into longer-term relationships, thus reducing the number of customers who might “churn,” or switch to another provider. That situation, he said, can ensure the operators’ service revenues won’t change much over the course of that three-year contract.

These new contracts come at a time when there are indications that overall growth might cool in the US wireless industry this year, spurring operators to compete against each other with more vigor.

EIPs in a smartphone world

EIPs essentially allow mobile customers to pay off the cost of an expensive smartphone in small, monthly chunks over the course of several years without accruing any interest expenses. T-Mobile first introduced EIPs roughly a decade ago, and they have since been embraced by the entire market.

EIPs replaced the standard two- and three-year service contracts that locked customers into a particular network operator in exchange for a seemingly free or inexpensive phone. However, the full cost of that device was actually recouped over the course of the service contract. EIPs changed the calculation by separating the cost of a smartphone from the cost of an operator’s monthly service. However, EIPs still effectively lock customers into whichever carrier is offering them because, if that customer wants to leave, they must first pay off the full balance of the phone.

And, in recent years, the cost of some high-end phones has skyrocketed. Whereas some smartphones were up to $500 a decade ago, now they routinely surpass $1,000. Thus, longer-term EIPs help make today’s expensive smartphones more palatable by spreading the cost of the gadgets over three years. And for network operators, they provide a measure of customer allegiance.