Morbius revealed a great many things about the film’s protagonist; one example even ties him to the film universe’s most tragic version of Spider-Man.

Sony’s latest swing into the Spider-Man universe, Morbius, is a standalone story meant to shine a light on one of the hero’s most unique enemies. During the film, it’s heavily implied that Morbius (Jared Leto) is the monster attacking innocents and draining them of their blood. However, it’s later revealed that there’s an even darker force at work that perfectly mirrored Andrew Garfield’s tragic decision that ultimately led to the death of the one person he loved most in the world, Gwen Stacy.

Morbius follows an intelligent doctor named Dr. Michael Morbius, who has been trying to cure a degenerative blood disease. As traditional means failed to work, he went for more unorthodox measures, melding the DNA of bats with his own. While the mixture cured his ailment, it also turned him into a living vampire. The same also occurred to his childhood friend, Milo (Matt Smith), who Morbius tried to spare as he suffered from the same disease, but once Milo took the serum, he embraced his animalistic side and became a deadly enemy that took away everything Michael loved. 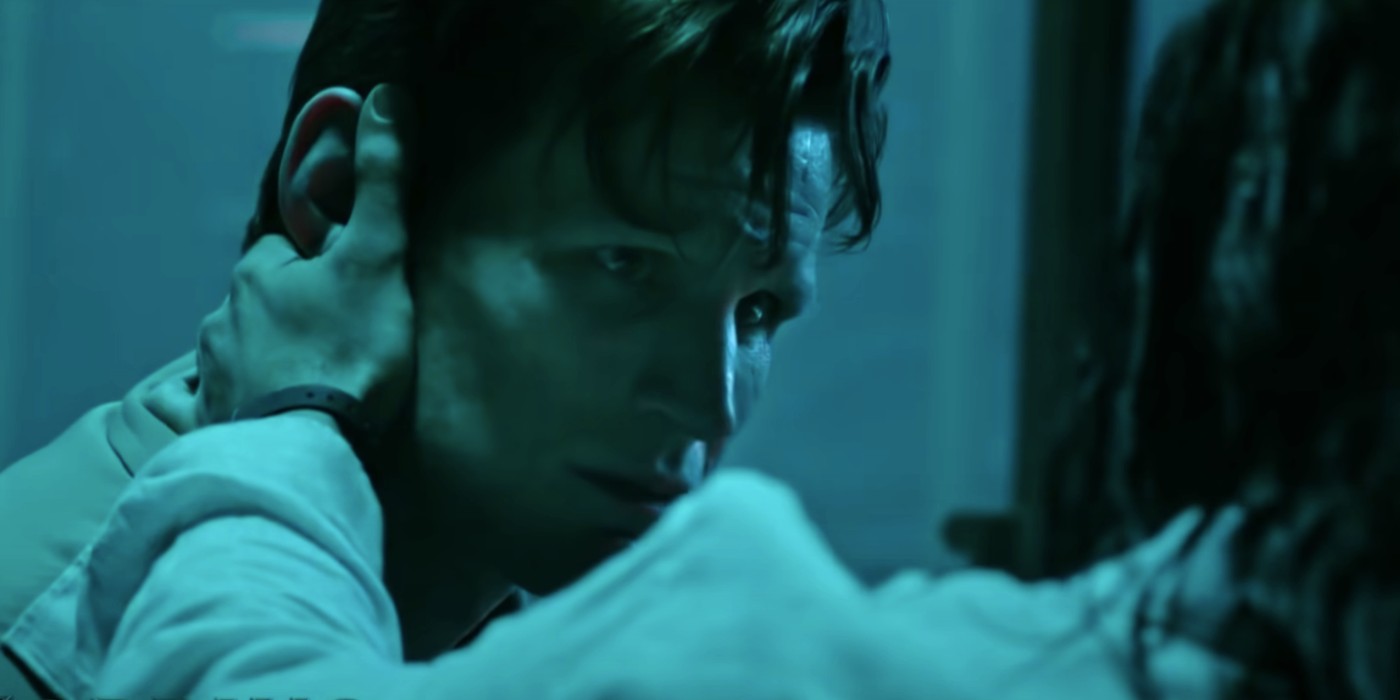 Comparatively, the circumstances for Milo’s turn are eerily similar to how Harry Osborn became the Green Goblin in The Amazing Spider-Man 2, but more than that, the hesitation in each film’s protagonist also felt nearly identical. For example, when Harry told Peter he had a degenerative disease, he begged Peter to try and get Spider-Man to help him. When Spidey did appear, he sadly had to reject the chance to potentially save Harry as the risks were far too great. Practically sentencing his friend to death, Harry took drastic steps that turned him into the Green Goblin, and the betrayal cut deeper when he learned that Peter and Spider-Man were one and the same.

A similar betrayal befell Milo once Morbius returned a changed man after he took the serum. While Morbius still wanted to help his surrogate brother, he couldn’t risk changing him for the worst and drove him away. For Milo, he couldn’t see that Morbius was trying to help him as he felt abandoned and used as he gave Michael everything for his experiments and wanted the two of them to be a team, whether sick or healthy. However, when he embraced his darker habits after he became a living vampire as well, he felt compelled to engage Michael and to show him that his curse is actually a gift if he’s willing to embrace it. This resulted in the death of their caregiver, Nicholas, just as Harry took Gwen away from Peter, but what made both villains the most similar weren’t their actions.

The lessons that these characters give have made them nearly identical in the best sense, as it further explains why the protagonist must use their power for a higher purpose. For example, both Morbius and Spider-Man represented characters who didn’t ask for power but had it given to them. As a result, they deal with their abilities with some control and try to be responsible enough to protect those that may not understand the consequences. 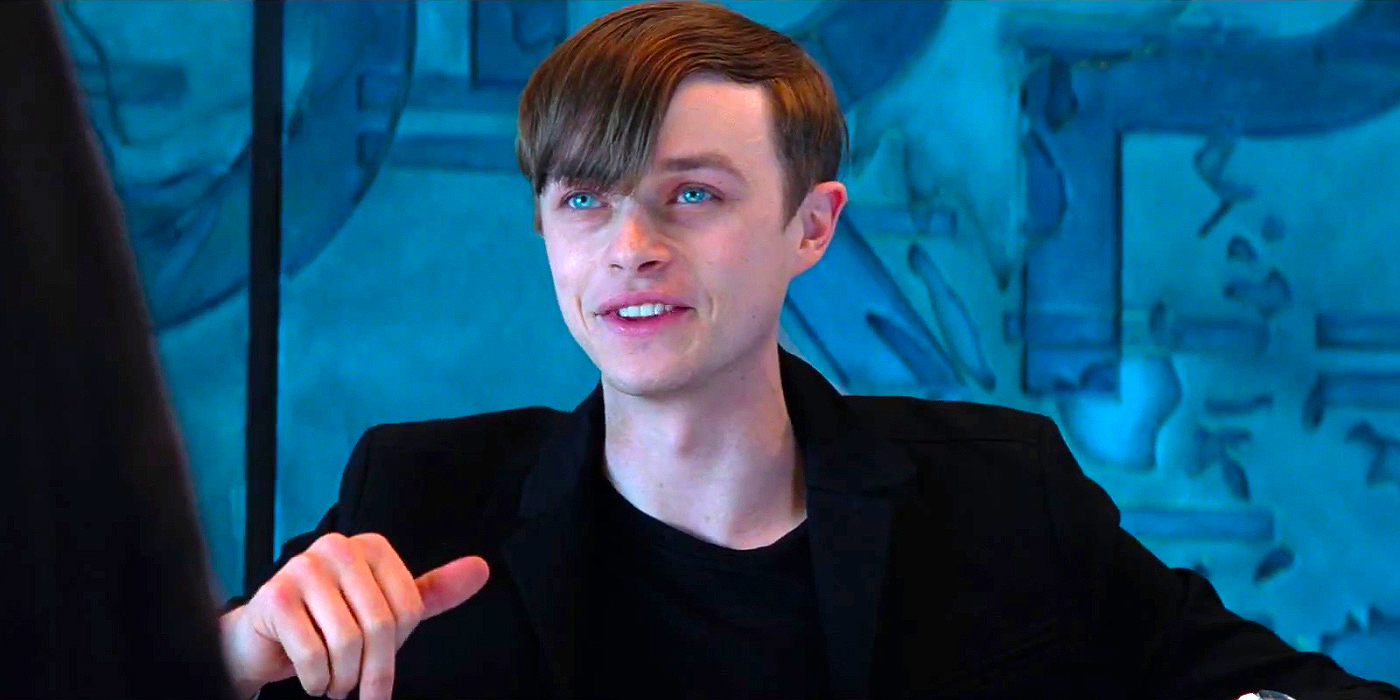 However in Harry and Milo’s case, the desire to survive greatly outweighed the need to be safe, and their fear of death led them to take drastic steps. Rather than trust their friends, they instead gave in to their weakness and embraced power through more nefarious means.

In the end, both films have shown the dangers of power and how it can affect those mentally weaker. For Milo and Harry, their fear of death, while logical, gave way to a weakness that ultimately led to tragic conclusions. But for Morbius and Spider-Man, proved that those who don’t gain gifts due to a desire for power are likely to gain the benefits of the gift, no matter how small. The two protagonists also tried their best to keep others safe from harm as best as they could, even if the people in question ultimately didn’t listen.

To see Morbius make the same mistakes as Andrew Garfield’s Spider-Man, Morbius is in theaters now.

CBR Features Writer Nick Brooks has been writing for over ten years about all things pop culture. He has written for other sites like Animemojo.com and Gamefragger.com. When not writing you can find him with his lovely girlfriend, cooking, reading comics, or collecting any new Star Wars Black Series, Marvel Legend, or Transformer. For more of his thoughts on pop culture check out his blog, The Next Panel with Comic Brooks.