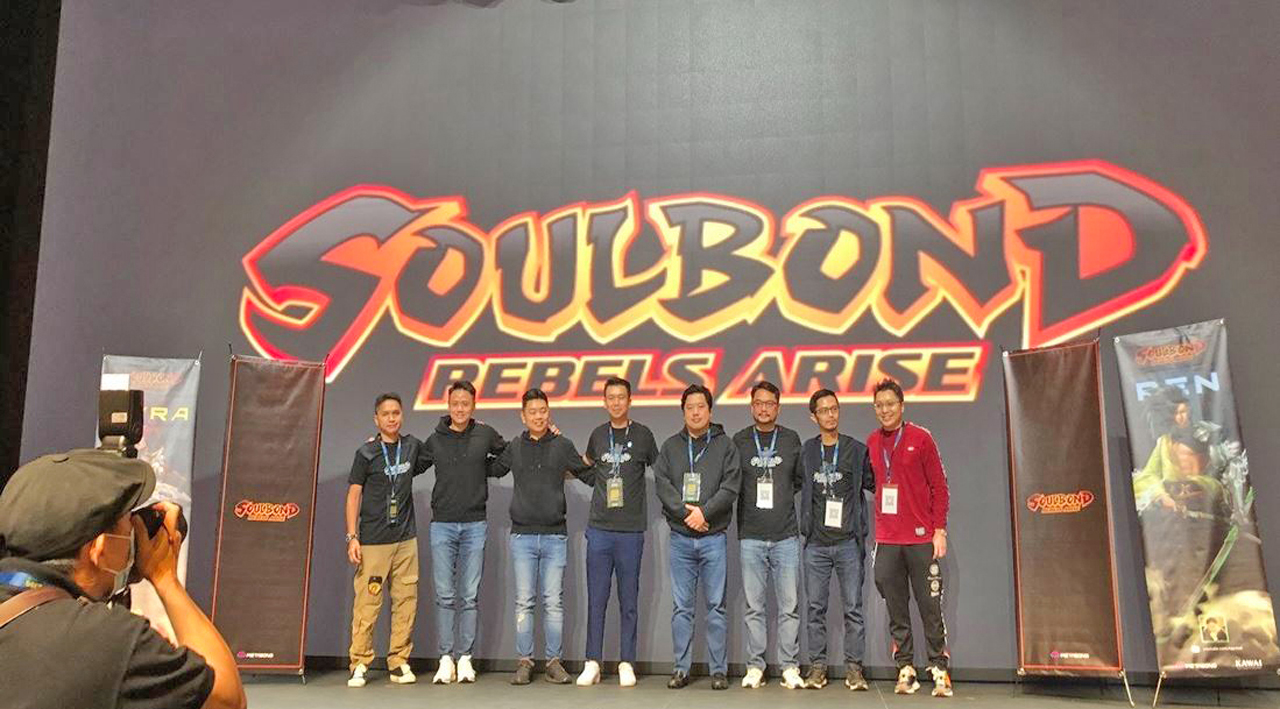 “Web3 is unlike the earlier Web 2.0 of social media and platforms. (it) is able to offer better services and more immersive experiences to users through a variety of two-way interactions, events and activities, all held in virtual worlds called metaverses,” Metabond marketing lead Boonie Ten told Bernama.

Under the partnership, he said the companies would be given access to plots of land in the Soulbond virtual world, which could be developed to promote and provide their products and services to visitors and players of Soulbond.

Ten said he is spearheading the company’s efforts to foster new and unique experiences between potential customers and traditional real-world businesses in a virtual environment by introducing them to the newest iteration of the internet based on blockchain technology.

He said being at the forefront of a technological wave is important for a lot of businesses to succeed and grow.

Ten said the Asian region, especially South East Asia and Malaysia, along with most parts of the world were oblivious about the importance of the internet until it started taking off in the late 1990s.

He said the subsequent Web 2.0 boom, with the concept of the web being a platform and the rise of social media, ended up being dominated by huge tech companies like Google and Facebook with data and content being centralised in their hands.

“This time, we want to be part of the Web3 wave right from the start and would like to bring others, especially from Malaysia and the South East Asian region, into the metaverse along with us.

“You could say that we all failed to recognise and capitalise on technological advances of the internet previously. So, let’s not be left behind again,” he said.

CEO Kitchen & Bar executive director Alan Lim said the food and beverage industry was not merely about food but about experiences that stimulated the senses.

“So I can understand the concept of what the metaverse is all about. It’s offering a really new kind of experience and that’s what we are all excited about,” he said.

Meanwhile, Her House executive director Roy Leong said he believed that the food and beverage industry would become a vital and major part of the whole metaverse experience.

“During the pandemic, those that could adopt the technology not only survived but thrived. That’s how important technology is to the food and beverage industry.

“I may not know what actual form or shape our services might take in the metaverse but it will be a fun adventure to find out,” he said. — Bernama