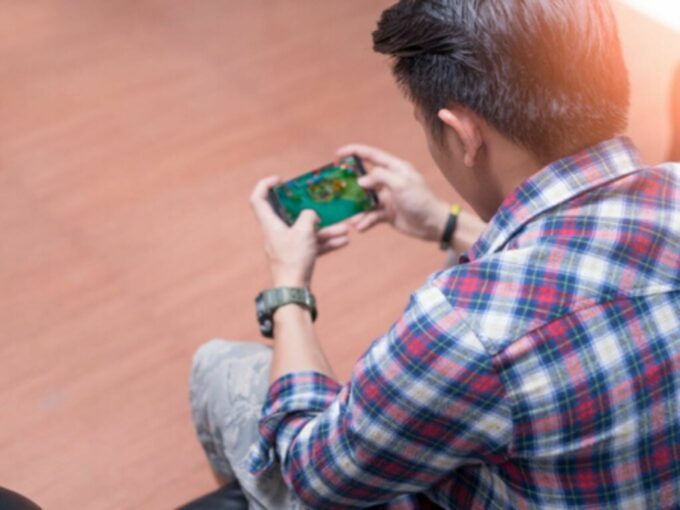 IndiaTech has written to the Ministry of Electronics and IT suggesting framing of a ‘Code for Responsible Online Gaming’.

It has suggested that the code for online gaming should comprise policies that govern age or genre based classifications, AI based interventions to monitor and reduce potential addictions and cut offs for money spends and wins. It has also suggested that the guidelines should include no bots policy to be fair to players, cultural sensitivities among others.

Noting that banning is not a solution, IndiaTech said it is important for the government and industry to engage more along with stakeholders from civil society and mental health experts and work towards developing and adhering to a ‘Code for Responsible Online Gaming (CROG)’. While most online gaming companies already have some form of practice in place, it is important to standardise the same, it said.

Speaking to Inc42, Rameesh Kailasam, president and CEO of IndiaTech said that there are concerns raised by the civil society regarding money being involved in online gaming and parents are concerned of kids being stuck to games all the time. “To address these concerns there needs to be a Code for Responsible Online Gaming,” he added

IndiaTech has also told the government that the code should involve creation of a safe user environment that adheres to privacy norms, safeguards against cyber bullying, online predators, malwares and provide for protection from cyber frauds. The code should provide protection to vulnerable players who may seem to demonstrate a tendency to be addicted to such games through AI based interventions, IndiaTech suggested.

It has also recommended that online skill based casual games and sports formats should be recognised as a category which is predominantly skill based and is non-addictive.

IndiaTech said that mere involvement of money does not make any game into an addictive or gambling genre.

“There is an urgent need to create this distinction by the Government of India to come up with national level guidelines that can be followed by the states. This regulatory clarity will also ensure prevention of misuse and harm,” it said.

The development comes after BJP MP Sushil Kumar Modi recently said in the Rajya Sabha that online gaming is becoming a big addiction and the government should make a comprehensive framework of regulation for online gaming.

The online gaming sector has been thriving in India of late, but several gaming platforms have faced several legal hurdles amid regulatory uncertainties.

In October, Dream11 announced the suspension of its operations in Karnataka after a complaint was lodged against its founders — Bhavit Sheth and Harsh Jain.

The complaint was filed on the backdrop of the ban imposed by the state government on online gaming involving betting and wagering.

In September, Karnataka Home Minister Araga Jnanendra tabled the Karnataka Police (Amendment) Bill, 2021 in the the state’s Legislative Assembly, to ban online gaming or betting by amending the Karnataka Police Act of 1963, with maximum imprisonment of three years and a penalty of up to INR 1 lakh. The law came into force in the first week of October.

In August, Tamil Nadu had also floated an ordinance to prohibit games of skill (if played for stakes) as wagering or betting in cyberspace which led to online gaming companies scrambling to obtain a stay.

Later, the Madras HC struck down the amendments as overbearing, arbitrary and pernicious and is said to be working on a viable framework for all stakeholders.

Another fantasy game major Mobile Premier League (MPL) turned into a unicorn in September as it closed its Series E round by raising around $150 Mn from Legatum Capital, Accrete Capital and Gaingels LLC, at pre-money valuation of $2.3 Bn.