Genshin Impact Was Most Tweeted About Game Of 2021, Twitter Gaming Says – Gamepur 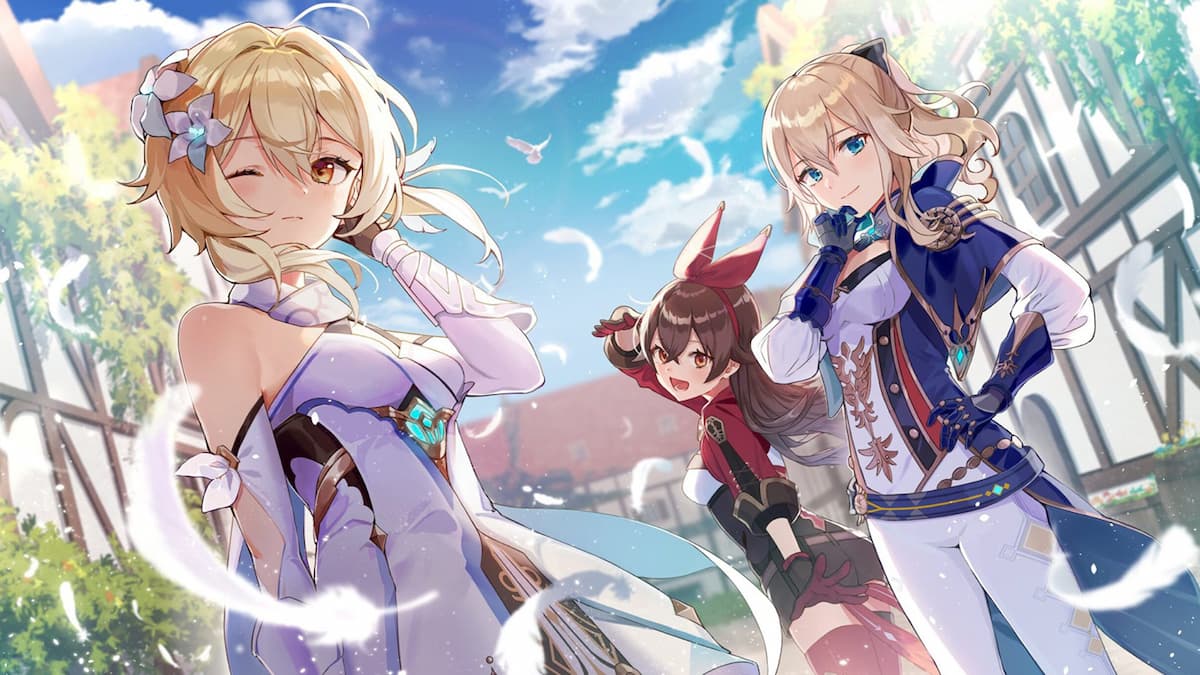 Genshin Impact has been around since September 2020, and it’s become the most popular mobile and console MMO to keep gamers occupied for the majority of the pandemic with its Breath of the Wild-style open-world environment and battle system. So popular, in fact, that it’s become the most talked-about game on Twitter one year later.

Twitter said in today’s blog post that video games were the hottest topic on the social media platform in 2021, especially during the final quarter, with over 2.4 billion tweets about gaming. That’s a 14% jump from last year, and a ten-fold increase from what it was in 2017.

Statistics released by Twitter Gaming show that Genshin Impact was ranked first in the top 10 most discussed video games on Twitter. Apex Legends placed second, and Fortnite was dead last.

Twitter Gaming also released some more top 10 and top 5 lists of the most discussed topics, people, and events within the gaming community. Here are some lists we found interesting.

Top 10 Most Talked About Games

Top 10 Most Talked About Gaming Creators

Top 5 Gaming Creators with the Most Video Views

Top 5 Most Talked About Gaming Events

Top 10 Countries Tweeting the Most About Gaming