Two women have died and six people are hurt, including three people with life-threatening injuries, after a driver plowed into a D.C. restaurant’s outdoor seating area, officials say.

The names of the women who died were not immediately released.

The victims are all people who were dining outside at the Parthenon Restaurant & Chevy Chase Lounge in the 5500 block of Connecticut Avenue NW, officials said, according to initial information.

According to a preliminary investigation, an elderly man lost control while driving, Second District Cmdr. Duncan Bedlion said at a news conference.

“All indictions are this was truly accidental. There were no indications this was intentional,” he said.

Bedlion described the driver as elderly and did not cite his age.

Firefighters were called to the scene, in the Chevy Chase area near the Maryland border, at about 12:45 p.m.

“It sounded like a freight train came through here,” said a man who reported hearing the impact.

The ages of the victims range from about 30 to 80, officials said. No children were hurt.

The driver who caused the crash received treatment on the scene and was not taken to a hospital, Bedlion said.

No one was trapped, and the crash did not cause structural damage to buildings, officials said.

A silver Suburu SUV with D.C. plates could be seen on the sidewalk near Parthenon Restaurant.

An investigation by the Metropolitan Police Department is underway.

Streets in the area were closed to traffic. 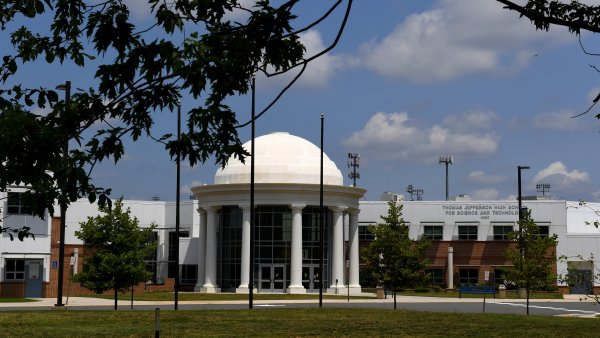 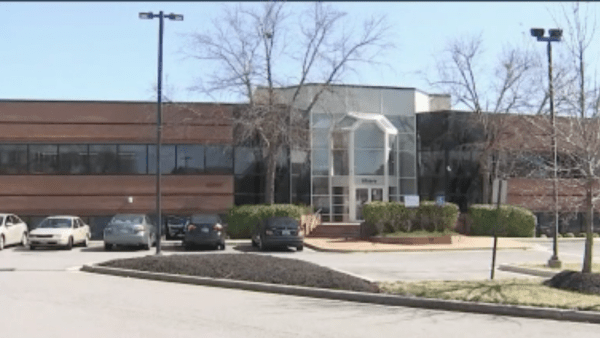 Anyone with information on the crash is asked to contact police.

Bedlion, the police commander, thanked people who flagged down police after the crash and expressed his condolences to the victims.

“It’s very sad. It’s an area where people have lunch every day,” he said.

Stay with NBC Washington for more details on this developing story.